Whisky You're The Devil

from battleplan by Bella Hardy 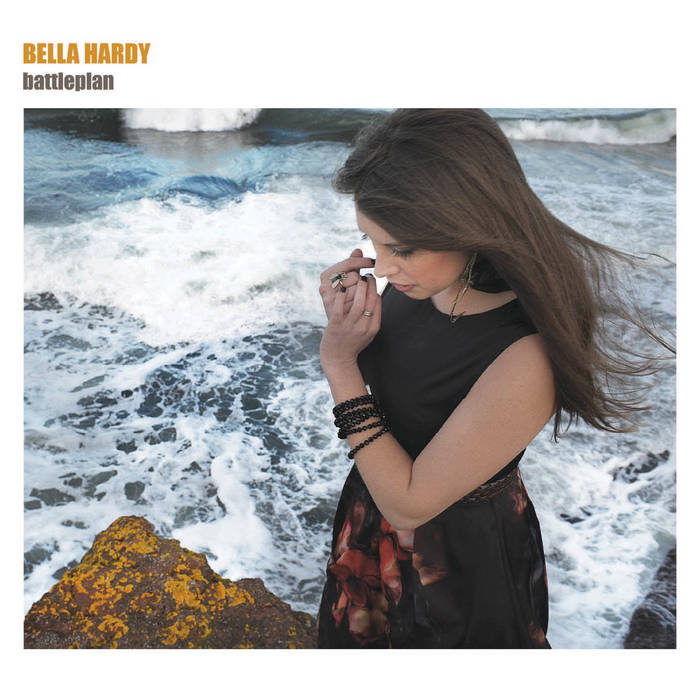 I first came across this in a songbook called 'The Cruel Wars' (Karl Dallas, 1972, Wolfe Publishing Ltd). It's often credited to Jerry Barrington, who published the song in 1873 in New York, but it seems there's a publication in 1868 of a very similar set of words for 'Whisky, You're a Villyan', sung by Frank Drew of Philadelphia. It shares some lyrics with 'Love Farewell' which I've heard sung by Eliza Carthy, lyrics which can also be found in the ballad 'John and Moll'. I've re-written the tune and most of the verses, and unashamedly girlified it.

Oh, whisky you're the devil, you're leading me astray
Over hills and mountains and to Americay
You're sweeter, stronger, decenter than any man my way
Whisky you're my darling drunk or sober

If you've no taste for whisky, let wormwood steal your soul
If you're looking for false hearted girls
The Devil, tonight my home you'll see
Love fare thee well

The sea's too full of witchcraft, you'll sooner sink than swim
But if you reach the furthest shore
The Devil, tonight my home you'll see
Love fare thee well

They say new friends are silver, and old friends they are gold
But when your friends have drunk you dry
The Devil, tonight my home you'll see
Love fare thee well