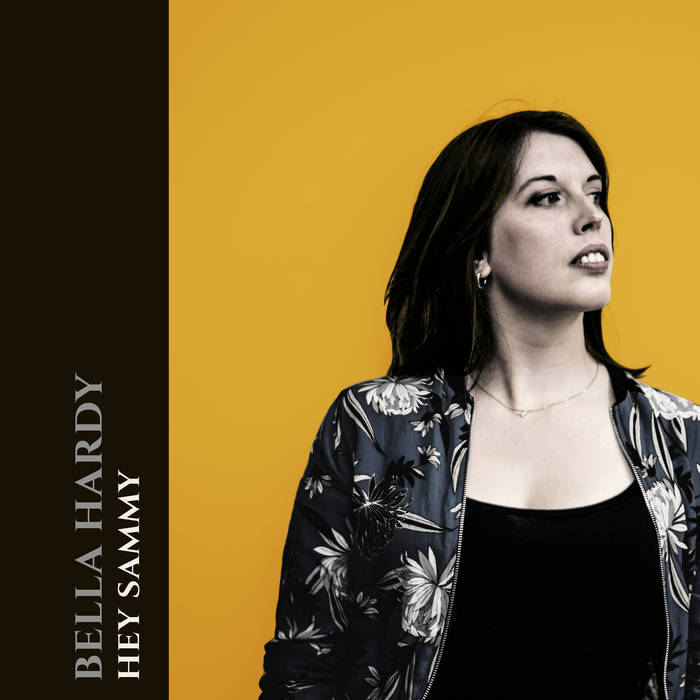 bebopdiablo This album is a gem--an antidote to world weary cynicism. Beautifully done! Worth owning for the title track alone, but I am hard pressed to single out a weak track among them.

maggielay It is her best so far, love it Favorite track: Learning To Let Go.

Mark Fromhold Its hidden depths. It seems initially accessible but after a few listens its lyrical and rhythmical complexities become apparent. Then it gives the goosebumps. Fabulous.

In the time since 2015’s 5-star reviewed 'With The Dawn', Bella temporarily relocated to Nashville where she became immersed in Music City’s culture of collaborative songwriting and also worked happily in the company of horses as a ranch hand. Two music-finding trips to Yunnan Province in Southwest China also saw this BBC Radio 2 Folk Singer of the Year Award winner return with a suitcase overflowing with new lyrical and musical notions. These radical changes of life and perspective flow through every word and note of the 11 new songs on 'Hey Sammy' – a glorious, accomplished, grown up record.

Two songs (Queen of Carter’s Bar and In My Dreams) were penned in collaboration with Nashville producer and songwriter Peter Groenwald and two more (Busy Head and Heartbreaker) with in-demand Scottish jazz pianist and composer Tom Gibbs who also played keys on the record, alongside Iain Thomson on guitars, James Lindsay on bass and John Blease on drums and percussion. All other instruments were played by Hardy herself.

Humanist hymns, ancient Chinese poems, feminist battle cries and the title track’s reflections on the rise of racism in Britain make this Bella’s most wide reaching and richly rewarding album to date. She also returns to her traditional roots with a retelling of the supernatural ballad Tam Lin.

Bella Hardy found her first home in folk music through a childhood love for ballad books. A self-taught “fiddle singer”, she began performing at Cambridge and Sidmouth festivals from the age of 13 and eventually took a BA in English Literature and a Masters degree in Music. Her debut album 'Night Visiting', released ten years ago, established her reputation as a songwriter when her first original composition Three Black Feathers earned a BBC Folk Award nomination.

Bella has since become a regular on radio and television, notably singing solo in a sold-out Albert Hall at the Proms. She’s written and recorded with everyone from Beautiful South founder David Rotheray to folk luminary Eliza Carthy, and performed with the great Mary Chapin Carpenter on her 2016 UK tour. Her seven-week residency in the Chinese city of Kunming was arranged by the British Council and the PRS For Music Foundation and resulted in the 2017 recording and release of Eternal Spring - an album of songs and poetry made in collaboration with Chinese singers and musicians.

It seems entirely fitting that Bella Hardy should mark a decade of remarkable recordings with the exceptional step forward that is 'Hey Sammy'.