In The Shadow of Mountains 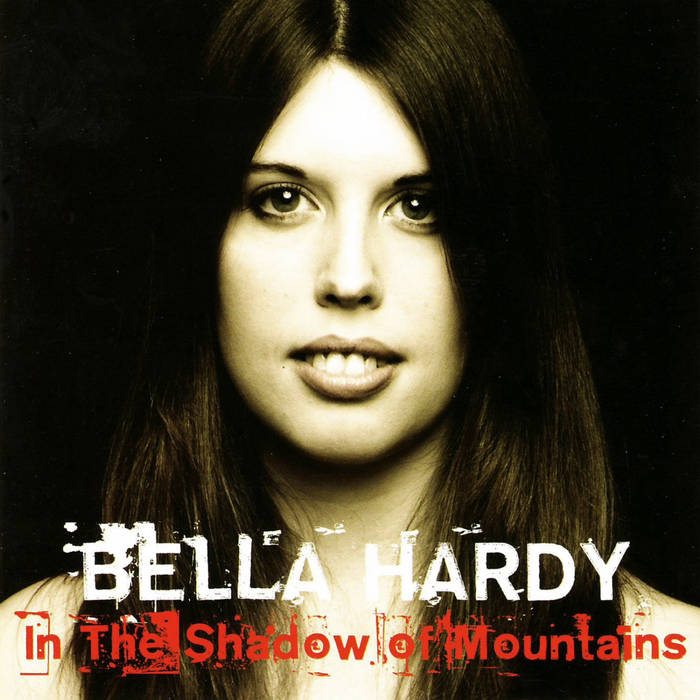 Bella Hardy, critically acclaimed for her mesmerising singing and fiddle performances, releases her eagerly awaited second solo album In The Shadow of Mountains. Following the launch of her debut solo album Night Visiting in 2007, Bella Hardy rose to become one of the shining lights of the folk scene, famed for entwining her hypnotic voice with her own fiddle accompaniment to breathtaking effect.

In The Shadow of Mountains breaks to the very heart of Bella’s music. Self produced and uncompromising, it is a collection of unique and stirring interpretations of traditional songs, equally balanced with a mix of compelling originals. The inspiration of her roots in the Dark Peak village of Edale is starkly evident, with music named after local landmarks Broadlee Bank and Crowden, and traditional song "All in the Morning" from the neighbouring village of Castleton featuring guest vocals from the Hardy family. However, the prevailing themes throughout the album focus not only on rural country life (most notable in foot and mouth tale "Smoke & Ashes" and traditional song "Rosebud in June") but also on the mountains faced in everyday life, be they people, places, or situations.

After the recent success of Bella’s song-writing ("Three Black Feathers", written by Bella as a teenager and first recorded on Night Visiting was nominated for Best Original Song in the BBC Radio 2 Folk Awards 2008, and has since appeared on Jim Moray’s award nominated album Low Culture), Bella presents a selection of new works, including "Sylvie Sovay", a modern look at the story of traditional song ‘Sovay Sovay‘.